Get fresh music recommendations delivered to your inbox every Friday.
We've updated our Terms of Use. You can review the changes here.

by Voices for Europe 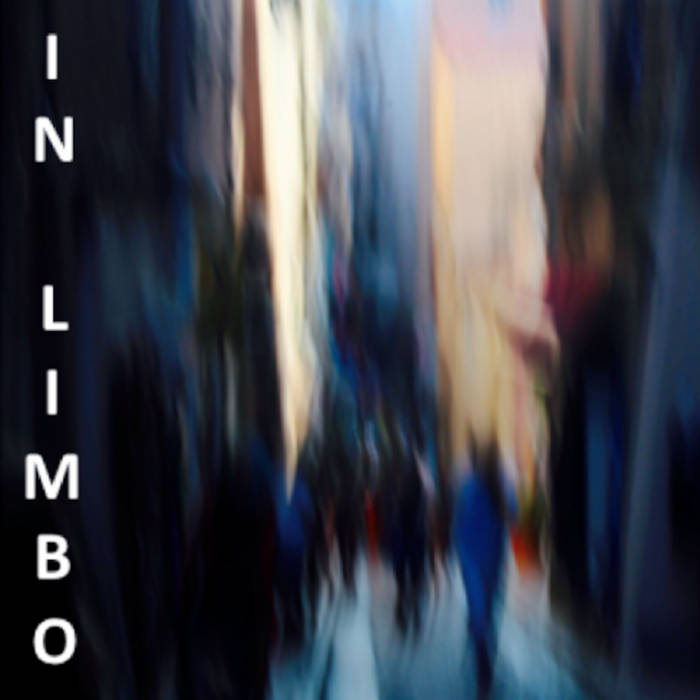 LK Thanks for speaking up for the EU nationals in the UK. After more than 600 days of insecurity, having endured the Breaking Point poster and the rhetoric and lies that accompanied it, having heard and read one vile and slanderous attack on the fantastic project that's brought us the longest period of peace in European history after another, after being called a "citizen of nowhere" by a prime minister whose home secretary wants to "name and shame" employers of EU nationals, having seen friends leave the country after decades, knowing the state broadcaster sees Enoch Powell's a infamous racism as the apogee of post war political speech writing, I'm not sure if this is my home anymore. It's heartbreaking to see a country I once loved so deeply descent into such indignity.

"In Limbo" is a poignant piece of music by "Voices for Europe", inspired by the book of the same name, to highlight the desperate plight of EU Citizens left in uncertainty and fear for their futures, due to vacillation and abuse by our Government during the Brexit negotiations.

These tracks are language specific versions of the song which may be purchased on iTunes, Amazon and Google Play worldwide.

You are welcome to pay to download or just listen to them for free in order to spread the word about the Voices for Europe project.

I gathered voices from all over Europe and as far afield as Thailand on the song I wrote to tell the tales of people's hopes, fears and experiences of being treated as "Citizens of Nowhere". In Limbo is truly an international effort and it has been a Herculian task to assemble the piece of work. Some statistics :

Contributions from France, Germany, Ireland, Czech Republic, Hungary, Poland, Greece, Spain, Italy, The Netherlands and we are still hoping for more from Scandinavia and the Baltic States.

Music is the language of the emotions. So said Emmanuel Kant (and possibly Madonna). The 2016 referendum was won by a naked appeal to the emotions of the people when Nigel Farage asked people to vote with their hearts (bypassing their heads). Whether you like or loathe Nigel, his strategy surprised nearly everyone, including himself, but not Cambridge Analytica … However, it does not do to copy a strategy. Rather we must better it …

There is a long legacy of protest through music, from Nina Simone, Pete Seeger, through Joan Baez, Tracey Chapman, John Lennon, Prince, Marvin Gaye, Kate Bush and Billy Bragg et al. Nobody has however so far rewritten Lennon’s classic “Give Brexit a Chance”, as Brexit has already been given some two years and the indicators are that Brexit has indeed made peace a less likely result of the civil war that’s ripping families, industries and communities apart in Britain.

Billy Bragg stated that protest music is dead recently but he is wrong. Voices for Europe is a movement of 30 European citizens who have just released the song “In Limbo”, inspired by the book of the same name. In Limbo aims to reach people’s heads via their hearts. One of the Voices for Europe contributors was threatened with being set alight after the referendum. I myself have been punched in Brexit Central twice by angry Brexiteers since 24 June 2016 (that’s not a euphemism for my anatomy).

Here is the hall of fame from the In Limbo track:

Hello all, I'm a musician who also speaks and writes on the parallels between business and music - Take a look at our websites www.academy-of-rock.co.uk and www.humdyn.co.uk